CDETNO is run by a five-member board of directors. 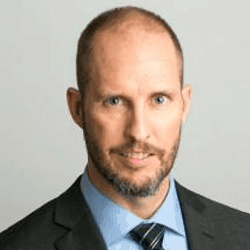 Fred moved to Yellowknife in August of 2010 to join Crowe MacKay LLP as an assurance manager, after 11 years of experience with national firms operating in northern Ontario. He became partner in January of 2013 and currently provides expertise on a variety of audits, specializing in those for not-for-profit organizations, municipalities, school boards, hospitals, and co-operative organizations. 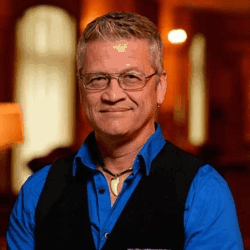 As one of the founders of CDETNO, Jean-François Pitre has made a major contribution to the development of Francophones in the Northwest Territories since moving to Yellowknife in 1982. From 1998 to 2003, he was involved with la Fédération Franco-Ténoise. As the owner of the successful Pido audiovisual production company, he is an acclaimed philanthropist of the arts community across the Northwest Territories. 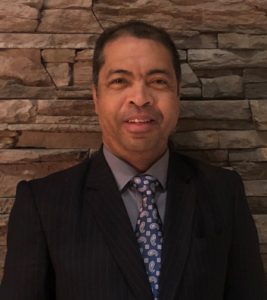 Rolland-Eric Rakotomena is well involved in Yellowknife’s community and cultural life. He has a long presence in the hotel industry with international experience, Eric completed a diploma in Hotel & Restaurant Management. Since arriving in Yellowknife in 2016, he is the Director of Banquets and Events at the Explorer Hotel Yellowknife. 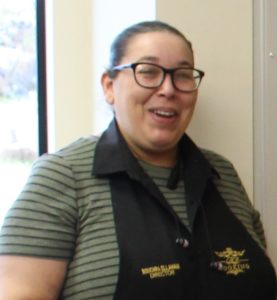 Originally, from Morocco, Bouchra is a northerner since 2016. Passionate about cooking and world flavours, her cooking talents will please all tastes and palates. A woman entrepreneur, Bouchra has several arrows to her bow: owner of BB Cooking with its catering service, Bouchra recently co-owns another restaurant in Yellowknife.