15 YEARS OF ECONOMIC DEVELOPMENT IN FRENCH 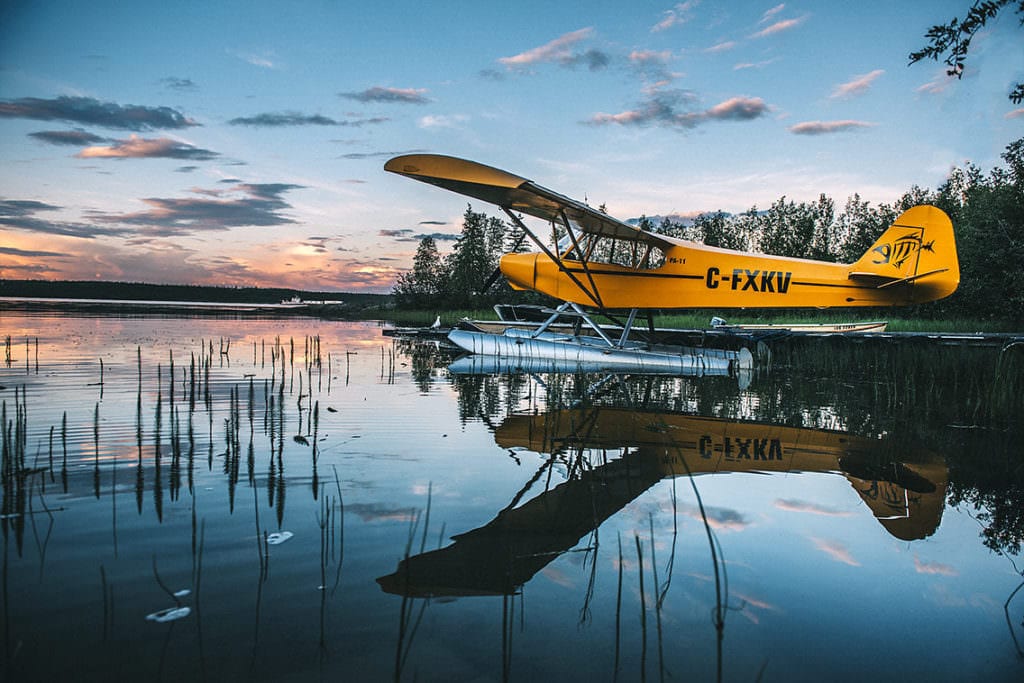 CDETNO was started in 2001 by a group of Francophones interested in expanding opportunities in French in the NWT.  The next year they developed a three-year plan for economic development within the NWT Francophone community.

They presented that plan at the Fédération Franco-Ténoise annual general meeting in Hay River in November 2002. There, it was decided the group should become an independent non-profit organization. CDETNO held its founding meeting and elected its first board of directors on March 7, 2003.

Since then we’ve developed strong partnerships with governments at all levels and connected hundreds of members from the NWT business community with services in French.